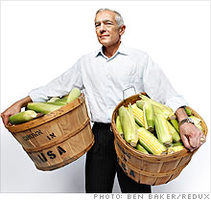 So our illustrious Charlotte city council last night voted to take 25 million of federal money to start a new uptown street car boondoggle.. er I mean transit system.  To avoid confusion with the multitude of pet rail projects around here they decided to end service on the uptown trolley that has been in operation for the last two years.. and which we spent a whopping 40-60 million to create and operate.  The real numbers there are a little hard to come by but we know it was at least 40.. and 60 is more likely.  This “free” federal money for the new street car will be paired with at least 12 million of local money that is going to come not from the 1/2 cent transit sales tax.. but from the general fund.. aka property tax which they promised never to do by the way.